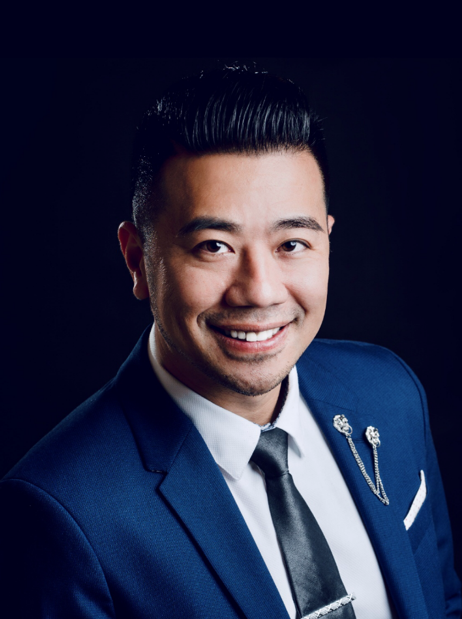 Dr. Calvin K. Nguyen, DDS, found his way into dentistry out of a love of service to others. When he was just a kid, a dentist relieved him of an enormous amount of pain by extracting his “bad” tooth, and, since then, he’s been hooked. In 2004, he went into the US Navy as a hospital corpsman/dental assistant and served for six years, during which he underwent three deployments. For his service, he was awarded two Navy and Marine Corps Achievement Medals for his outstanding performance.

When he finished his service to his country, he completed his Bachelor’s Degree at Louisiana State University – Baton Rouge and then went into Louisiana State University School of Dentistry in New Orleans. During that time, he volunteered his services to the community at no charge. Dr. Nguyen grew up in poverty himself, and he understands just how hard life can be. It is only that much worse when you are suffering and cannot find relief. In his time as a dentist, he has worked hard to bring relief, and even happiness, to those who are otherwise struggling. As he is fond of saying, “I cannot make everyone happy, but I can give others a beautiful smile.”

In 2017, Dr. Nguyen completed his Doctor of Dental Surgery and moved to Houston, Texas in the same year to start this dental career. He has been serving the good people of his community ever since, finding great reward in putting smiles on his patients’ faces. He has dedicated his life and career to serving others, and he hopes to one day open a charity organization in Vietnam, his country of origin, for the orphans and the poor. It is Dr. Nguyen’s belief that everyone deserves to have their basic needs met, and he does what he can to make that happen.

Dr. Nguyen is an active member of the American Academy of Cosmetic Dentistry. Dr. Nguyen’s commitment is to bring the best possible dental care to his patients.

When Dr. Nguyen is not practicing dentistry, he loves to spend time with his friends and family, especially with his wife and his German Shepherd. Dr. Nguyen loves to travel and try new food all around the world, which fits well with his personality, “Once a Sailor, Always a Sailor!”